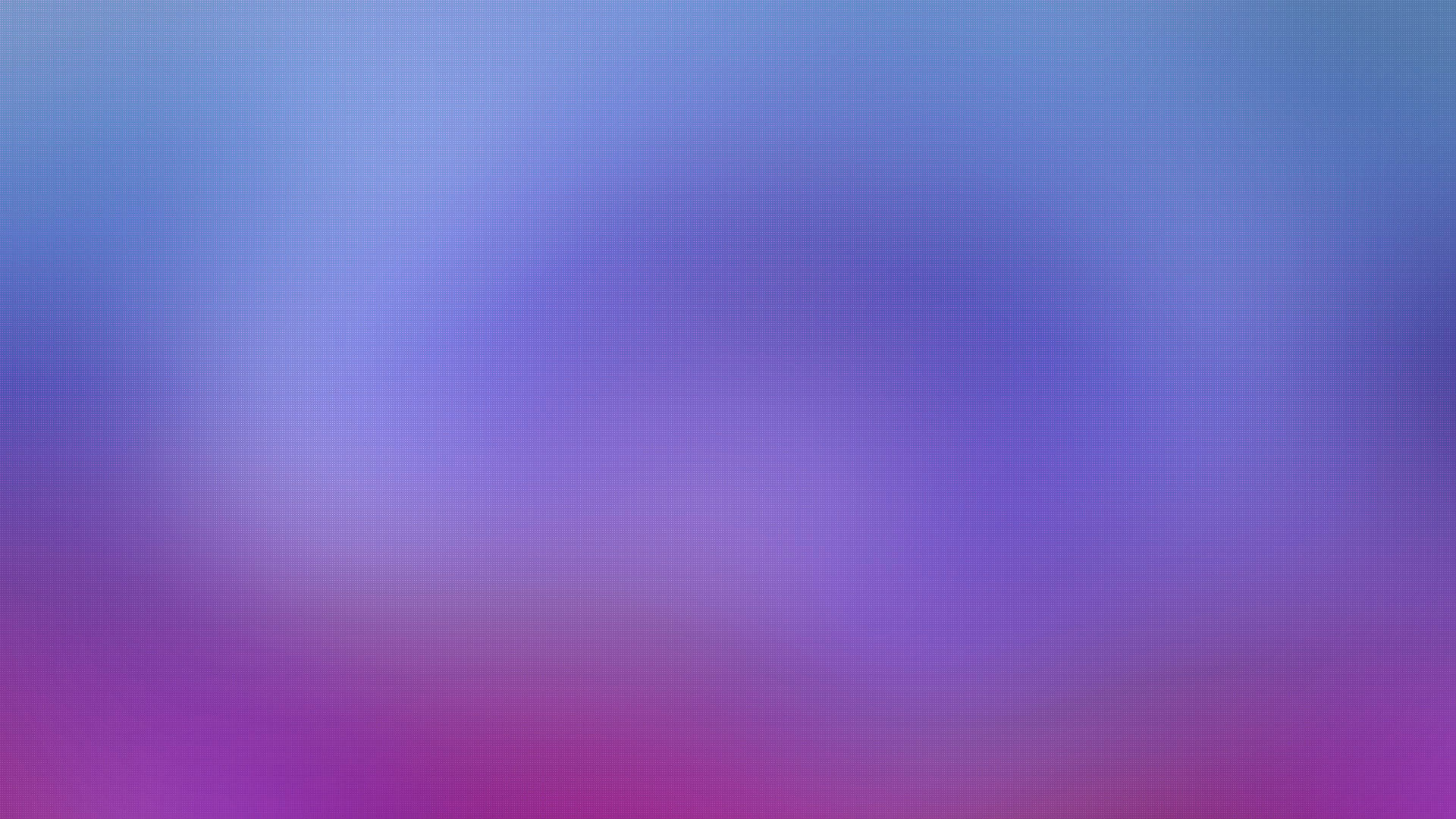 According to the CNPq website, research groups are groups formed by researchers, undergraduate and graduate students organized through one or more lines of research. IPUSP Research Groups are registered in the CNPq Research Groups Directory (DGP / CNPq) and groups of ANPPEP (National Association of Research and Graduate Studies in Psychology). The Research Groups Directory maintains a current base, in which information is continually updated by the leaders of the groups, researchers, students and research leaders of the participating institutions, and CNPq conducts biannual surveys, which are photographs of this base. The information contained in the Directory concerns the human resources constituting the groups (researchers, students and technicians), the lines of research in progress, the specialties of knowledge, the sectors of application involved, the scientific, technological and artistic production and the standards of interaction with the productive sector. The Directory is today capable of accurately describing the limits and the general profile of scientific and technological activity in Brazil. It is also able to provide interested parties with a large and diverse mass of information on details of those who carry out the activities, how and where they are carried out and what they are researching. It has been used by the scientific and technological community in general and by CNPq’s advisory committees, as a guiding tool for their activities.

The research groups are:

Institutional Analysis of Discourse as a research method – Marlene Guirado

Treatment and education in times of autism, LEPSI – Laboratory of Psychoanalytical and Educational Studies and Research on Childhood. USP-UFMG-UFOP-UNIFESP – Maria Cristina Machado Kupfer